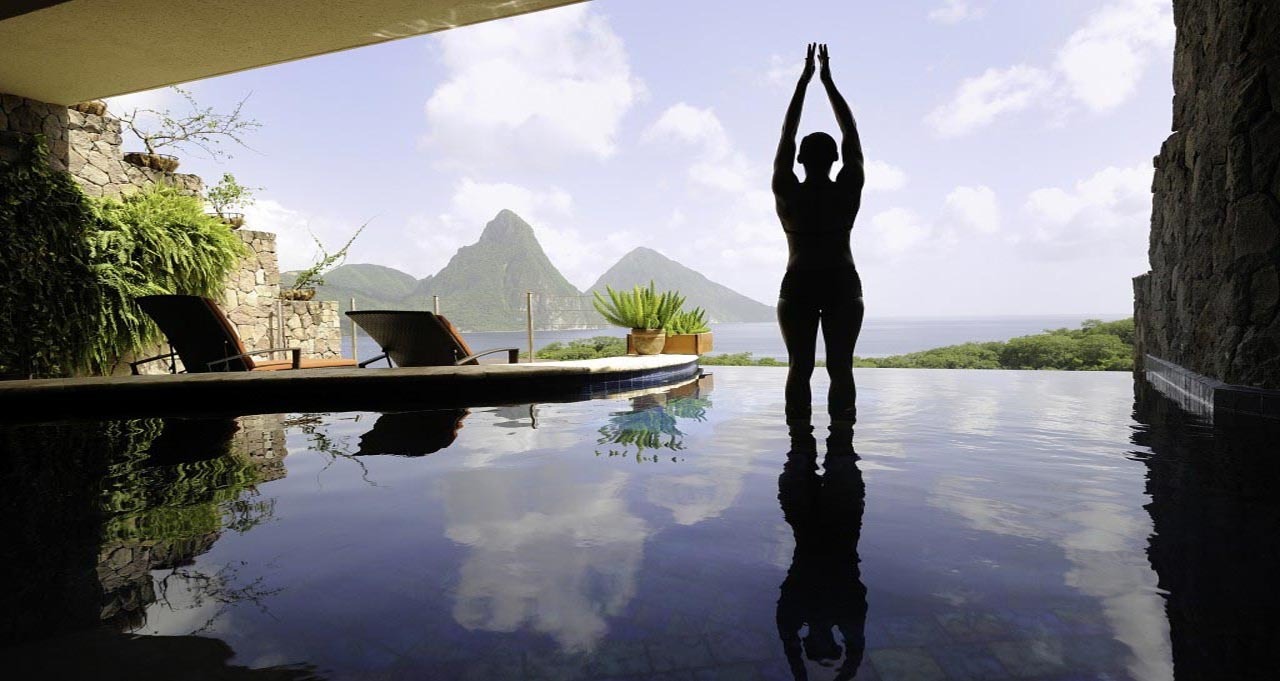 People believe that those who are part of the yoga community are peaceful hippies who are always together and that is one of the biggest misconceptions made regarding them. To a certain extent this opinion may be alright but there are quite a few controversies that may disrupt this opinion. The following controversies are greatly debated over and may seem like an argument to most people.

Many schools of yoga prohibit eating meat to all those who consider themselves as a true yoga student. This prohibition is there because one of the niyamas of yoga is known as ahimsa which means no harm caused. As meat cannot be eaten without harming something, many schools of yoga teach their apprentices to abstain from eating meat. However, the counter-argument made against this debate is that when people go to the farmers’ market to buy vegetables, they are in some way or another causing some harm or damage to the environment. Therefore eating meat or not eating meat, the harm is done regardless. And in one way or another everyone will be blamed for doing some harm.

Many years ago, yoga and Hinduism worked together, they both went hand in hand. To this day, yoga philosophy still contains a lot of Buddhist teachings. However, yoga is still not considered a religion unless a person wants it to be one. Yoga is about connectedness, and focus; moreover, it brings the mind and soul together. To some people, yoga can give the same connection as praying to God, but to other people that is not true.

The yoga of money

Yoga and money may not go hand in hand, but one cannot be blamed for charging others some amount of money for teaching yoga. Even though people may take money to teach yoga they should not be able to trademark yoga poses which are passed on over so many generations. Capitalism is what runs the world today, and charging money for even the smallest of things has become the norm now, so how can one not charge money for teaching yoga to others? People could debate over whether or not it is okay to charge money for yoga for years and years and yet they may not get an answer.

Yoga is only for girls

It is more common to see a picture of a girl in a yoga magazine, rather than seeing a picture of a guy. This may be one of the greater reasons why men refrain from buying such magazines as it could be too feminine for them or for society. It is important to note that in ancient times before yoga practices were introduced to America, only men would practice it as women were not allowed to. However, that changed with time, and now maybe again men might find their commonplace with yoga.

Most of the time yoga is not practiced to achieve enlightenment but to gain fitness. People usually don’t like the spiritual aspect of yoga or they just don’t want to pay for yoga classes. However yoga cannot be practiced in the gym as they both don’t fit in the same category at all. The most fitness-oriented yoga class can be seen as a spiritual gateway to many people.

More from my site

View all posts by author